When you’re looking for delicious and nutritious, look no further than Wisconsin Potatoes. Our many varieties are favorites among world-class chefs, in-home cooks, large and small supermarkets, and even the pickiest of eaters. And Wisconsin Potatoes are loaded with goodness and are low in calories, high in fiber, and are a great source of vitamin B6, potassium, vitamin C and antioxidants. Enjoy Wisconsin Potatoes – eat well, live well. We dig vegetables.
Wisconsin ranks #2 in growing
potatoes and vegetables.

Born free. The no gluten solution. Wisconsin potatoes are nutritious, delicious and 100% gluten-free. They are also an excellent source of fiber, as well as other important nutrients.

We're well-grounded stewards of the land.

Two-thirds of U.S. land is privately owned — and the majority of that land is used for agriculture. So we understand that what we do on our farms impacts the world around us. We support native plants and animals. 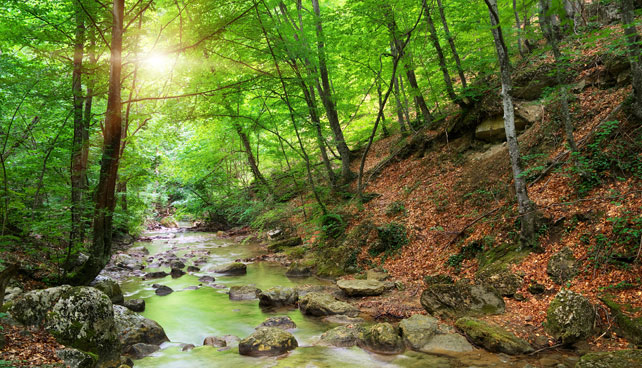 Mother Nature has hit the southern United States with a number of hurricanes this season, the worst of which was Hurricane Irma… Read More

It doesn't get much better than this! WPVGA is giving away a 2016 Cub Cadet Utility Vehicle (UTV) to the retail store with… Read More Spread the Word! WPVGA is giving away a 2015 Fat Bob Harley Davidson to the retail store with the best and most creative… Read More